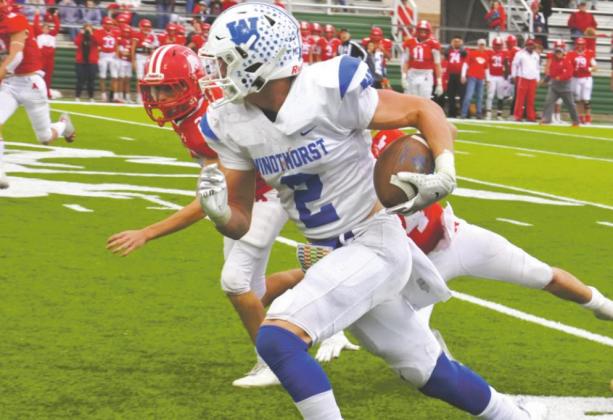 What a decade this year has been. Since Nathan Lawson and I came on to the Archer County News in June, we’ve had tons, and I mean tons, to talk about and break down. As the sports reporter, I felt it fitting to choose my five best moments and five best games of 2020. Along with the top moments and games, I’m including the inaugural “Will’s Sublime 29” team, highlighting the top 22 football and seven volleyball players from the county.

To all the coaches, players and fans, thank you! Thank you for taking me in and treating this ol’ Holliday grad like one of your own. I’ve tried to remain unbiased in my coverage of the three tremendous schools and all the various sports teams we have in our county. They have been a pleasure to cover, and I hope to keep at it for years to come.

Now on to why you decided to check out this story…

Moments of the Year

The Wildcats got a big monkey off their back, winning their first playoff game since 2010 by taking down Lockney in the bi-district round on Friday, Nov. 13 in Archer City. Quarterback Ty Bates accounted for six touchdown passes to lead Archer City to a 67-20 win over the Longhorns.

The pandemic hit home in March, forcing the UIL to halt all competitions. Archer City, Holliday and Windthorst athletes missed a chance to compete for state championships in baseball, softball and track and field.

The Lady Eagles were denied the opportunity to repeat as state champions by Lago Vista. Holliday didn’t go home empty handed, however, as the Lady Eagles took silver in Round Rock on Nov. 24. Junior Hannah Spears finished fourth overall with a time of 12:07.65.

Lady Eagles head coach Wendy Parker described her squad’s run through the postseason as a fairy tale. Holliday won an outright district championship and made its deepest run through the playoffs since 2012 before falling to eventual state champion Bushland in the regional finals.

The Trojans capped an unbelievable 2020 season with gold on Dec. 16 by taking down three-time defending state champion Mart in a 22-21 thriller at AT&T Stadium. Windthorst secured its third football state title in school history, joining the 1996 and 2003 teams. Kyle Wolf earned Offensive Player of the Game following a pair of fourth down conversions on the game-winning drive. Tryston Harding recovered a pair of fumbles to garner Defensive Player of the Game.

Games of the Year

Holliday never looked back with a dominant fifth game to earn a 3-2 win over Peaster and a trip to the regional semifinals.

The Eagles saw their fair share of Eastland in the 2020 season. The Mavericks accounted for eight of the 24 touchdowns scored against the Holliday defense this season. In week two, Holliday stunned the Mavericks, rallying from a 28-0 deficit to win 29-28 on a two-point conversion with 21 seconds remaining on Sept. 4. The Eagles were unable to knock off the Mavericks a second time in a 28-24 setback in the regional semifinals on Nov. 27. Eastland quarterback Behren Morton accounted for 398 yards and four touchdowns in the playoff meeting.

The 11-Mile War lived up to the hype in Archer County on Sept. 11. Tied at 14 with 4:33 remaining in the contest, the Trojans threatened near the Wildcats’ 14. Archer City’s Luke Haehn jumped a screen pass and returned the interception 86-yards for the go-ahead touchdown. The Wildcats would miss the extra point. Three plays later, the Trojans regained the lead for good with 3:16 remaining. A furious late rally by the Wildcats came up short.

Trailing 13-12 with 3:01 to play, Kyle Wolf flipped the field with a 67-yard reception on the first play after the Lions took their first lead of the afternoon. Two plays later, Ethan Belcher scored from two yards out to score the game-winning points and keep the Trojans’ title dreams alive.

David vs. Goliath is how this game came across. If you subscribed to the same belief as many of the major news outlets across the state, the Trojans had no chance of ending Mart’s quest for a four-peat. The Windthorst defense, led by Tryston Harding, stunned the state, holding the Panthers to a season-low 21 points after Mart entered the title game averaging better than 53 points on the season. After battling to a 14-14 draw at the intermission, the Panthers controlled the clock in the second half, taking the lead and leaving the Trojans with little time to rally. Windthorst needed to cover 75 yards in the final 4:11 to score the tying or winning points. In what would eventually come to be known by Trojan fans as “The Drive,” Kyle Wolf converted a pair of fourth downs on tremendous throws from Cy Belcher. Belcher went over the top to score a one yard touchdown with 26 seconds remaining to move the score to 21-20. After much deliberation, head coach Chris Tackett elected to play for the tie and overtime before an offsides call on a missed PAT. Moving half the distance to the goal, Ethan Belcher took the snap around the right-side and walked into the endzone untouched to secure the third state title in school history.

Play of the Year

Trailing Mart 21-14 with 1:12 remaining, Windthorst was faced with a fourth and 12 from the Mart 26. Kyle Wolf lined up in the backfield before motioning to the right to flank the formation. On the snap, Wolf exploded off the ball and went vertical down the field. Cy Belcher took the snap and fired a pass to Wolf on the right. The senior receiver stopped on a dime to reel in the back-shoulder throw to move the sticks. Three plays later, the Trojans scored the game-winning touchdown to clinch the state championship.

Archer County COVID-19 Update
Jan 12, 2021 - 23:34
Archer County Judge Randy Jackson reported Monday, Jan. 11, that the county will remain included in the GA- 29 mandate including a facial coverings which was issued by Governor Greg Abbott due to large positive COVID-19 case numbers in the county and update vaccine distribution. 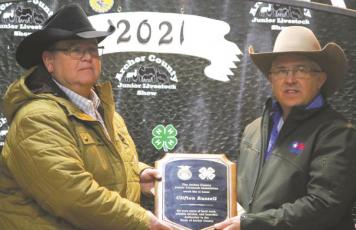 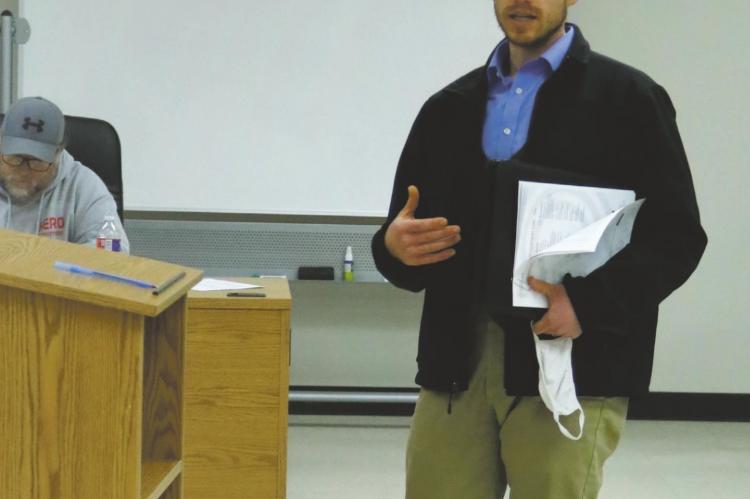 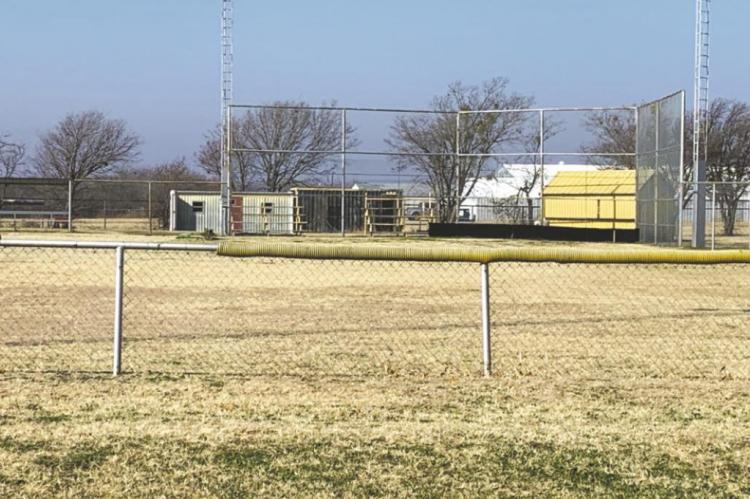