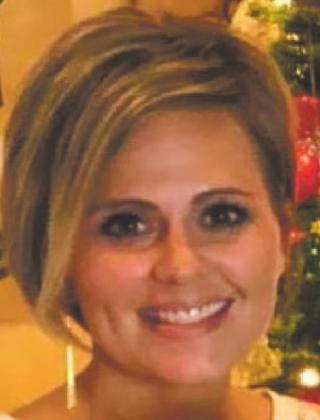 She graduated from Graham High School and then attended Vernon College where she received her cosmetology license. Kelli owned her first beauty salon in Graham. She later went to Ft.Worth School of Beauty in Granbury where she earned her instructors license. Kelli was the owner and operator of Cutting Edge Salon in Granbury and had been in that profession for 23 years.

She and Jason Overcash were married and together they had two children, Thomas and Jenna.

Kelli loved her children and their activities and sports. She was a joy to be around and always was the life of the occasions. She kept her family laughing and smiling. 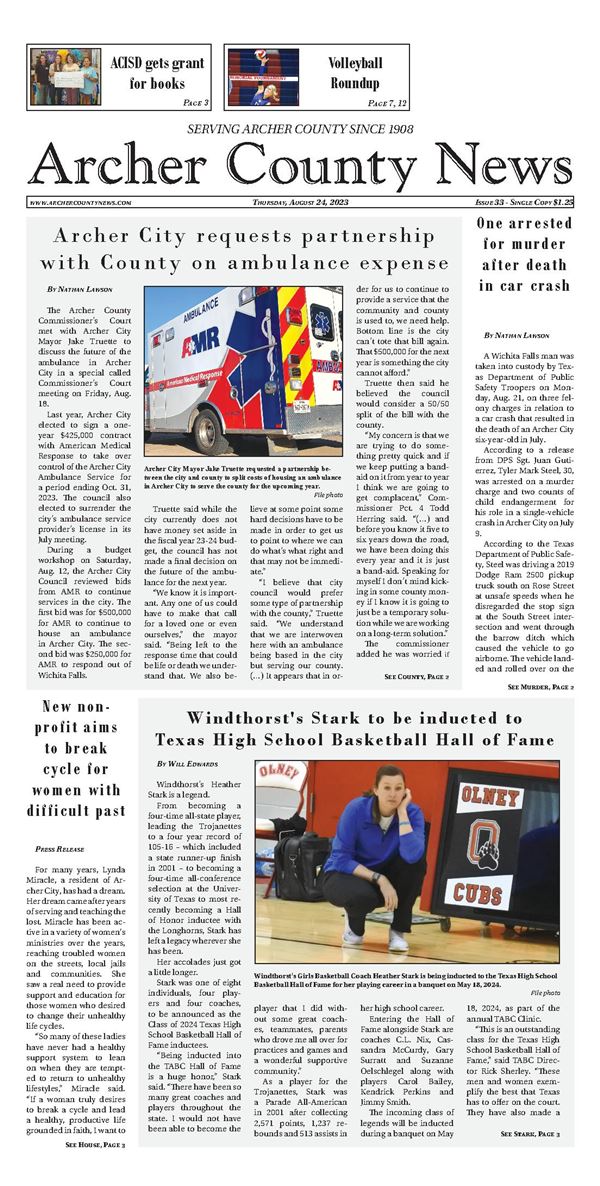 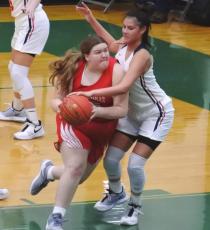 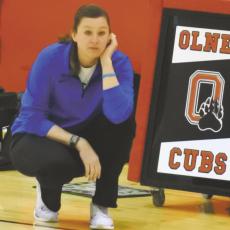 Stark honored by UIL
Feb 23, 2021 - 18:24
Windthorst head coach Heather Stark was selected to the UIL 100 list as one of the top 100 players in the 100 year history of UIL girls basketball. Photo/Will Edwards.
END_OF_DOCUMENT_TOKEN_TO_BE_REPLACED 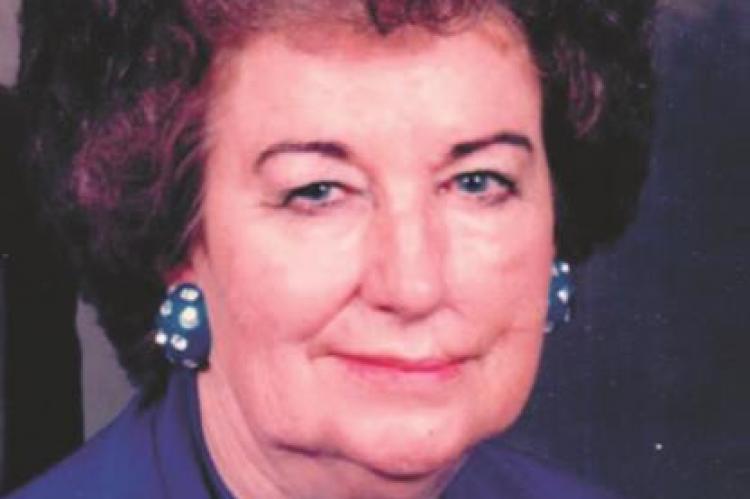 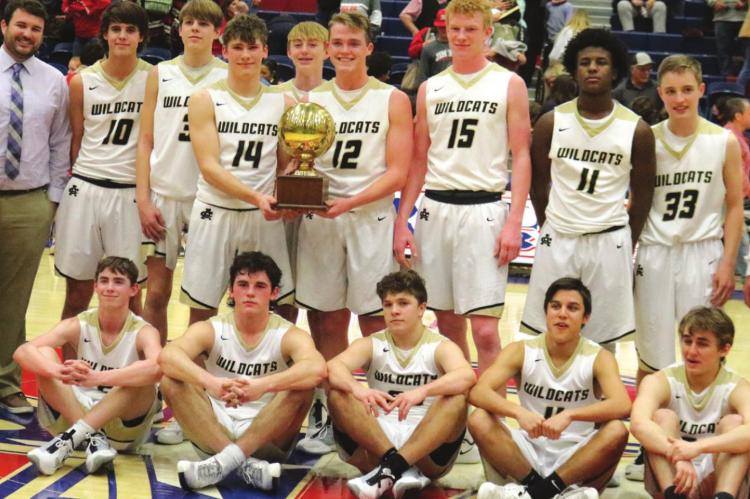 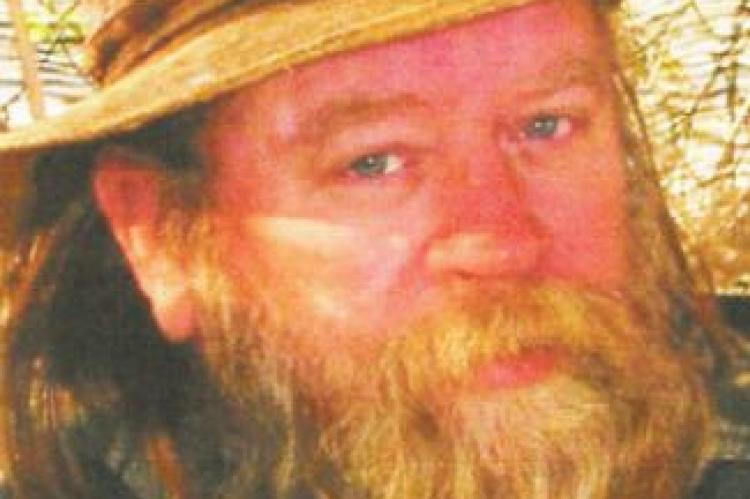